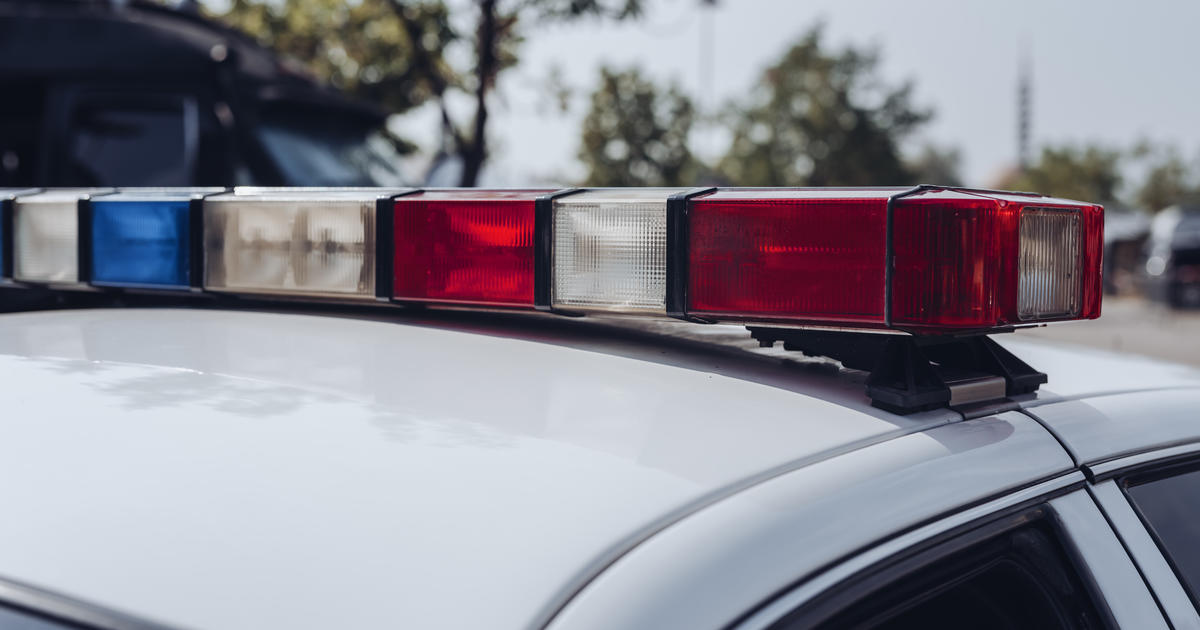 ARLINGTON, Texas (CBSDFW.COM) — A woman died in Arlington on Sunday after she was struck by a vehicle on I-20.

Arlington police said on August 7, they received a traffic assistance call from the 6300 block of W. I-20 Freeway at about 8:42 a.m. When officers arrived, they found that an auto-pedestrian accident had taken place.

Officers determined that the woman was trying to cross I-20 on foot when she was hit by a vehicle. Multiple other vehicles also struck her remains after the initial accident. She was pronounced deceased at the scene.

Police diverted all westbound I-20 traffic onto southbound US 287 for about three hours in order to conduct their investigation.

As far as the driver goes, police said the person who hit the victim did not stop and render aid or report the crash. Therefore, the incident is being treated as a hit-and-run.

Anyone with information is asked to contact Crash Investigator Towns at (817)-575-8603. Tipsters can also remain anonymous by contacting Tarrant County Crime Stoppers at (817)-469-TIPS.

The deceased will be identified by the Tarrant County Medical Examiner’s Office once next of kin have been notified.