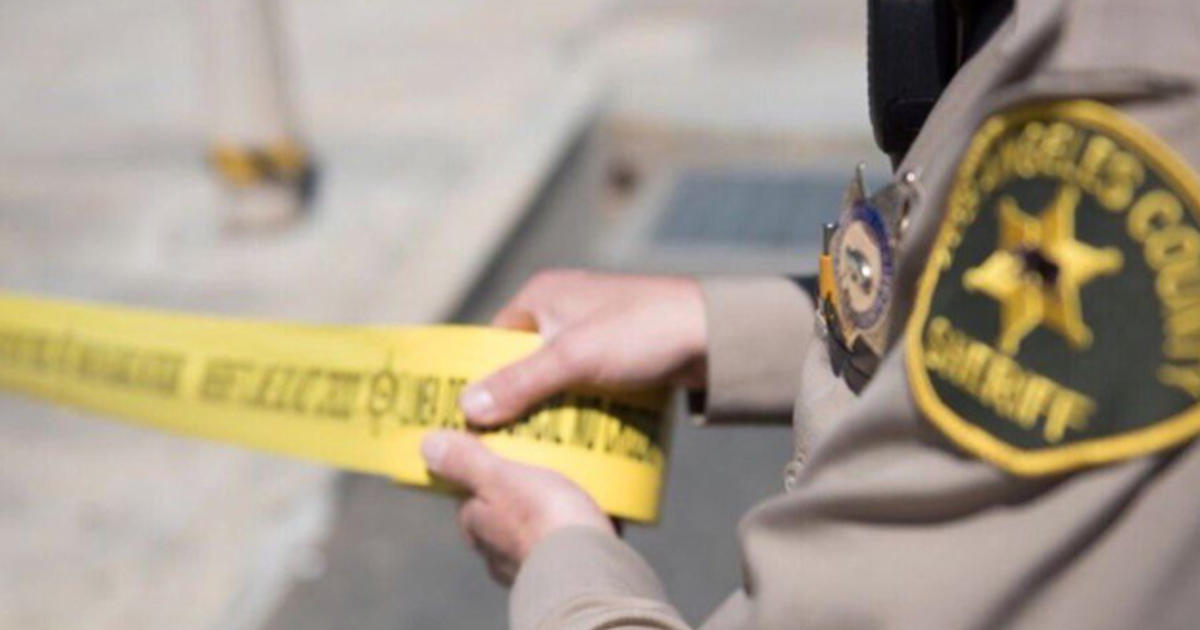 A woman was shot to death in an unincorporated area near South Gate.

Deputies were called at 2:33 a.m. Saturday to the 2100 block of Firestone Boulevard, west of South Alameda Street where they found the woman, according to Deputy Raquel Utley of the Los Angeles County Sheriff’s Department.

The victim was pronounced dead at the scene.

Anyone with information on this shooting was asked to call the Sheriff’s Homicide Bureau at 323-890-5500. Anonymous tips can be called in to Crime Stoppers at 800-222-8477 or submitted online.