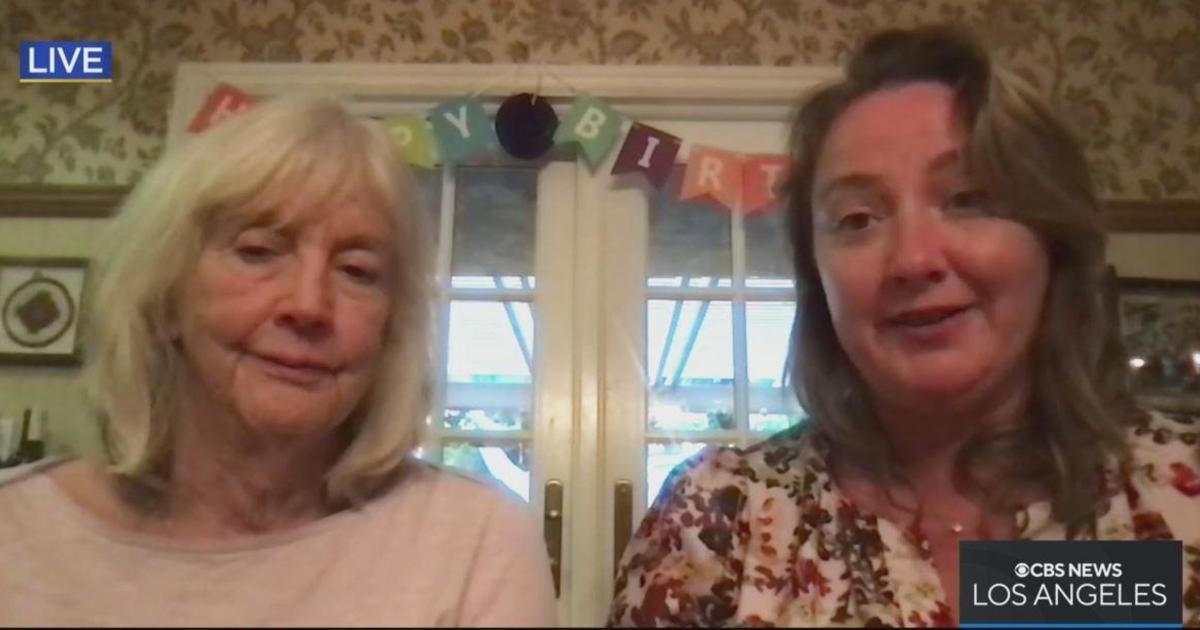 Diane Nelson was given two and a half years to live when she was diagnosed with Ovarian cancer in 2017.

“Five years ago, my mother had to go into the hospital because she was having pain. She’d been sick that year. We couldn’t figure out what was wrong and they were able to determine that she had an 8 mm tumor on her ovaries,” said Trish Nelson, Diane’s daughter.

Following the diagnosis, Diane underwent surgery and it was determined that the tumor was malignant and had metastasized to her lymph nodes.

Nelson explained that her mother was given two and a half years to live “with a five year max” for her strain in cancer. She ultimately packed up her apartment in New York and moved to California to be with her mother.

“There was a time in 2020 where we had to take her off her chemotherapy. It stopped working and we were making end of life plans and brought on a palliative care doctor and then she as a last resort was placed on this experimental treatment and it worked, and she’s here! And it’s her 80th,” said Nelson.

A lesson learned? Diane says listen to your body.

“Listen to your body. If anything seems off, you really need to persist,” she said. “It did take a while for them to figure out, ‘Oh, this is what it is.’ “

Diane recently celebrated her 80th birthday with a Carnival-themed party.