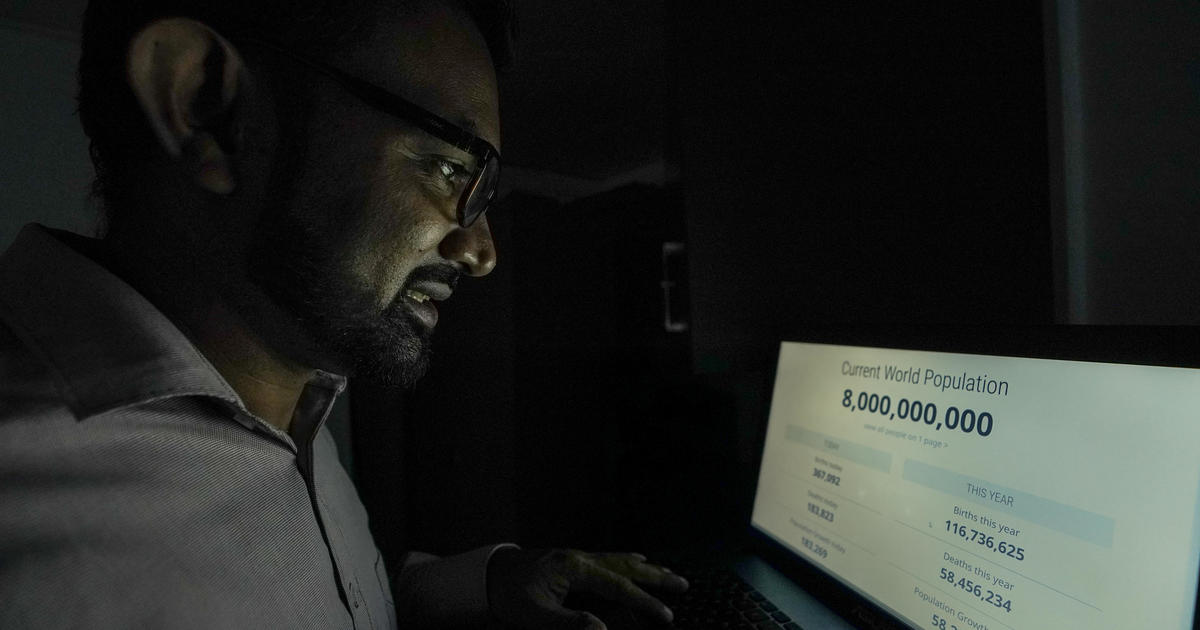 The world’s population reached 8 billion on Tuesday, growing by 1 billion in the last dozen years and reflecting the rapid population spike of the past few decades, with India projected to become the world’s most populous country by next year, surpassing China.

As the world is expected to grow even more to over 10 billion during the next 60 years as the U.N.’s population division of the Department of Economic and Social Affairs (DESA) reported, population growth is slowing relative to the past, and the U.N. warns that the challenges of feeding, housing and keeping that level of people from polluting the climate will be significant. On the bright side, the increase in global life expectancy grew to almost 73 years, and is expected to reach 77 years in 2050.

Another key point in the U.N.’s population report, updated in its November brief, is the gender divide: Today there are just slightly more men than women, but that even out by 2050.

The ‘8 billion’ person number is also a wake-up call for the U.S. since the report says that global migration “will be the sole driver of population growth in high-income countries.”

The report was originally published on World Population Day five months ago.  It projected Tuesday as the day for the 8 billion person milestone, now dubbed the “Day of Eight Billion,” to be launched by DESA, the U.N.’s health agency (WHO), and the U.N.’s population fund (UNFPA) at U.N. Headquarters in New York. A more recent policy brief – with graphs and projections by DESA was updated this month.

So, how do we know that the eight billionth baby was born today?

John Wilmoth, director of the U.N. Population Division of DESA, conceded — when the report was published — that the day is somewhat arbitrary, but important to mark the milestone.

“We do not pretend that that’s the actual date … and we think that the uncertainty is at least plus or minus a year,” he said.

That’s because the combination of antiquated census gathering in many countries as well as proliferation of conflicts and the COVID19 pandemic, made a door-to-door count difficult, and the numbers are based in some countries on projections.

Half of the increase in population up to 2050 will take place in the following eight countries, the U.N. says: Congo, Egypt, Ethiopia, India, Nigeria, Pakistan, the Philippines and Tanzania.

The U.N. calls the growth “a testament to achievements in public health and medicine.”

Pamela Falk is the CBS News correspondent covering the United Nations, and an international lawyer.