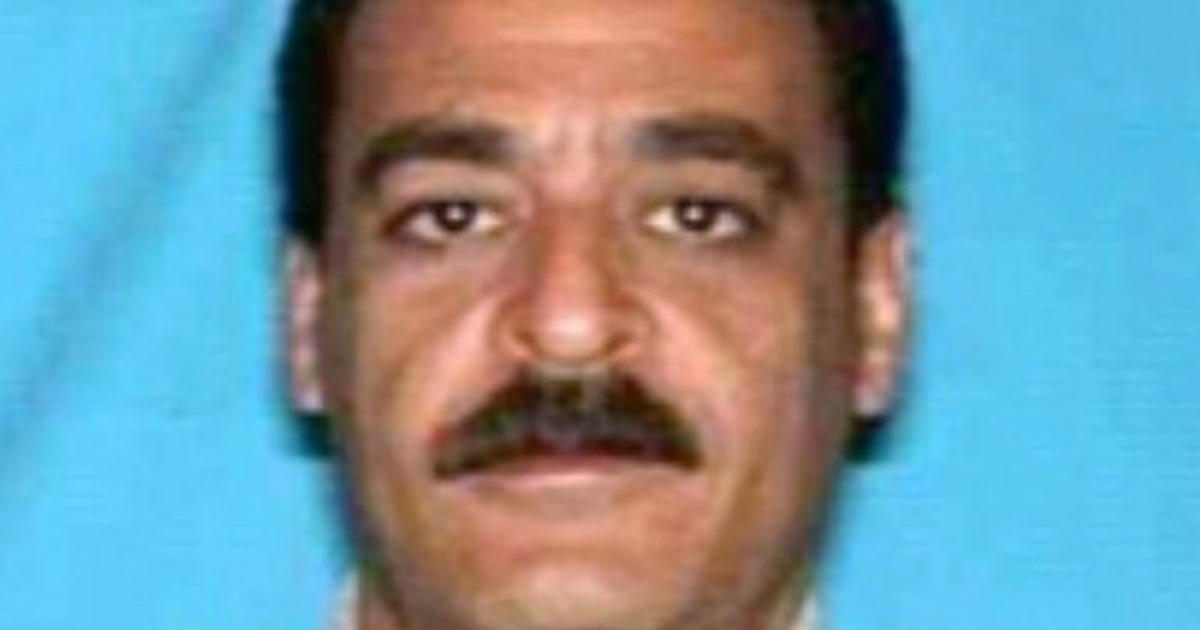 DALLAS (CBSDFW.COM) – There has been a dramatic turn in the murder trial of an Irving father who was on the FBI’s 10 most wanted list.

Yaser Said denied killing his two teenage daughters while he was on the witness stand earlier on Monday.

Physical evidence, years on the run, and a dying victim’s incriminating final words – Said had a lot to answer for when he made the surprising decision to take the stand in his own defense.

A jury will decide as early as Tuesday whether they believe, as he claims, he’s not a murderer.

“I was planning to take them to dinner and talk to them but I felt like I was being followed,” Said tried to suggest. “I told them I think there is one car or more than one car following us.”

His 18-year-old and 17-year-old daughters were found dead inside his taxi cab on New Year’s Day 2008.

The 65-year-old said he abandoned the taxi he had taken Amina and Sarah to dinner in and that someone else shot and killed them outside an Irving hotel.

But prosecutors said the father had a history of child abuse and was upset at the Muslim girls because they were dating outside of their religion and decided to kill them.

The defendant was not asked about the state’s most compelling evidence, a 911 call from Sarah after she was shot nine times, telling authorities her father was responsible.

Said tried to explain why he went into hiding after the murders if he was not responsible.

He was found in 2020 living in Justin with his son and brother who have already been convicted of hiding the former fugitive.

When Said was asked, “If you didn’t kill your daughters why did you hide for 12 years?”

If convicted, Said faces an automatic sentence of life in prison with no parole.